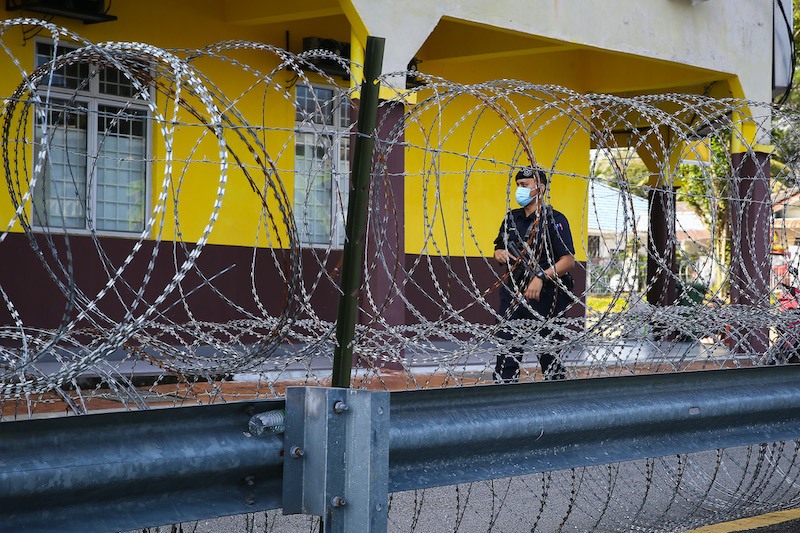 Sepang – A total of 29 residents of Medan 88, Bandar Baru Salak Tinggi, who did not return home when the area was placed under the Enhanced Movement Control Order (EMCO) last Wednesday, have surrendered themselves.

They included 12 foreigners, comprising six from Indonesia , Thailand (three) and one each from Myanmar, India and Nepal.

“Yesterday, three others, all from Sabah, returned home to do the COVID-19 screening, and today, two residents have surrendered to do the same,” he said in a statement.

He said since Medan 88 was placed under EMCO , 324 residents had taken the swab test with four of them found positive with COVID-19.

It was reported earlier that about 400 residents of Medan 88 did not return home after receiving information that the area would be placed under EMCO. – Bernama 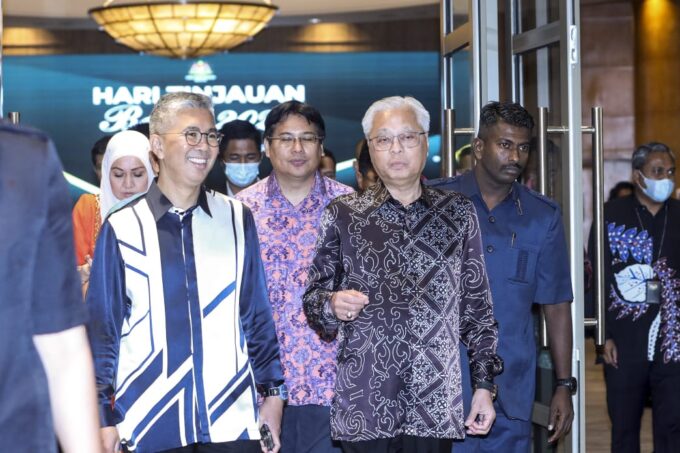 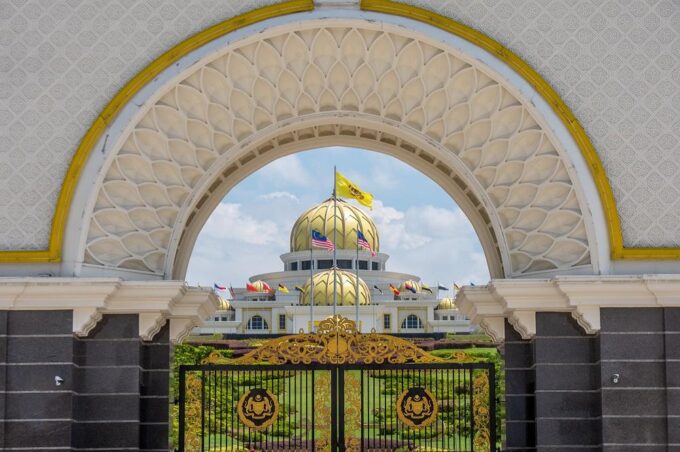 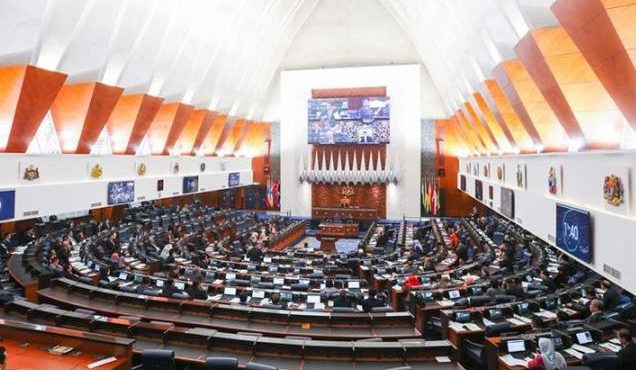