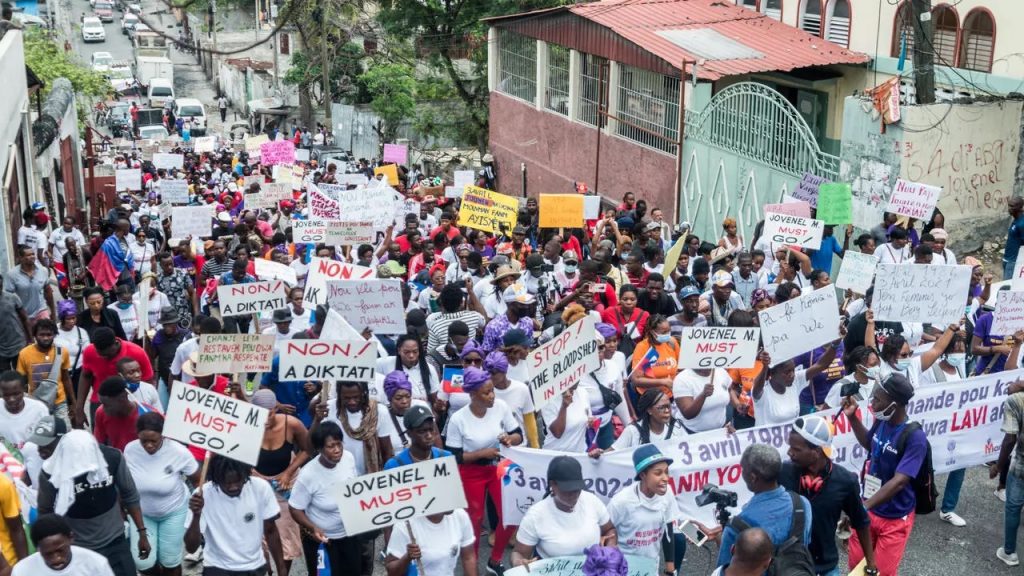 Five priests and two nuns were kidnapped in Haiti yesterday, a Catholic priest said, with two French citizens among the hostages in the Caribbean nation increasingly riven by kidnappings and violent crime.

The clergy members were kidnapped in the commune of Croix-des-Bouquets, northeast of the capital Port-au-Prince, said Father Gilbert Peltrop, secretary general of the Haitian Conference of the Religious (CHR) association.

“The nation must stand up to fight these thugs,” Peltrop told Reuters.

The French citizens included one priest and a nun, he said.

The kidnappings come less than two weeks after gunmen kidnapped a Haitian pastor and three others during a ceremony that was streamed live on Facebook.

The kidnapping of the seven clergy was carried out by the notorious “400 Mawozo” gang, Haitian news agency Juno7 said.

“The kidnappers demanded a ransom of US$1 million dollars (RM4.14 million),” Juno7 said.

Haiti has been rocked by rising violence in recent years, especially by runaway kidnapping-for-ransom incidents which have paralyzed the economy and Haitian society. — Reuters 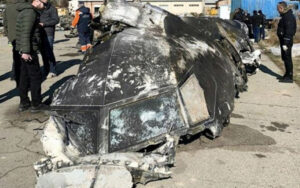