Blast outside Kabul airport kills at least 13, including children 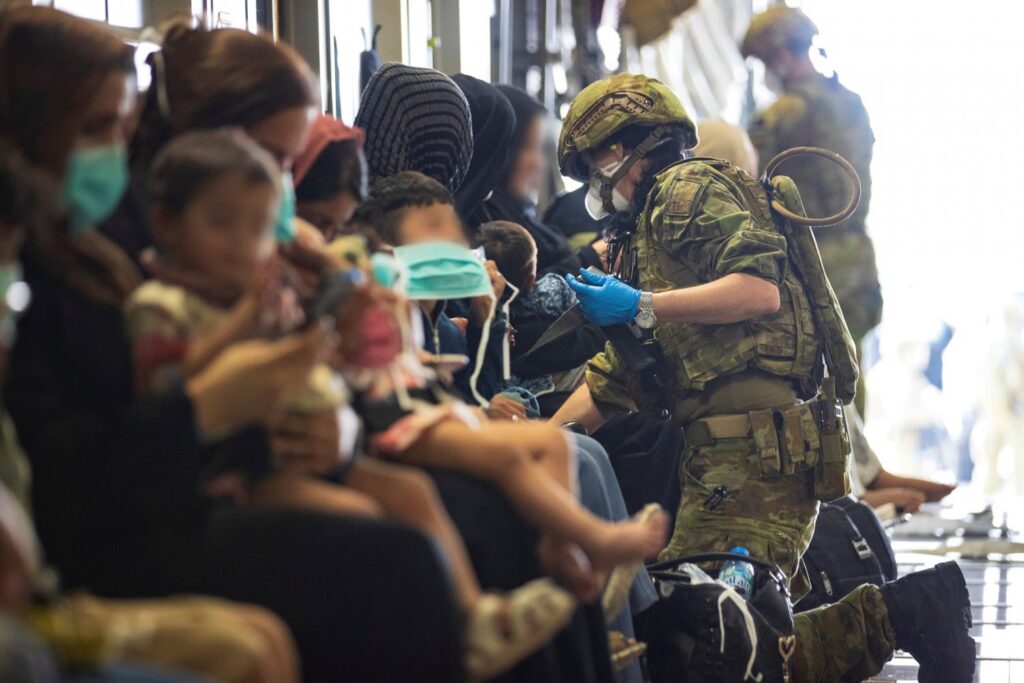 Kabul – A suspected suicide bomb exploded outside Kabul airport yesterday, killing at least 13 people including children, a Taliban official said, after the United States and allies urged Afghans to leave the area because of a threat by Islamic State.

The official said many Taliban guards were wounded.

A US official said US service members were among the wounded, adding he was citing an initial report and cautioning that it could change. He said there were casualties but did not know how many or of what nationality.

Thousands of people have been gathering outside the airport in recent days. Western troops are racing to evacuate foreigners and Afghans who helped Western countries during the 20-year war against the Taliban, and to get out themselves by an Aug. 31 deadline.

A Pentagon spokesman confirmed an explosion near the Abbey Gate entrance to the airport had caused an unknown number of casualties. A Western diplomat in Kabul earlier said areas outside the airport gates were “incredibly crowded” again despite warnings of a potential attack.

Many US officials said the blast appeared to be a suicide attack and a witness in Kabul saw many wounded men, women and children waiting for treatment outside a hospital.

Western countries have been warning of a threat by Islamic State militants.

The Taliban, whose fighters are guarding the perimeter outside the airport, are enemies of the Afghan affiliate of Islamic State, known as Islamic State Khorasan (ISIS-K), after an old name for the region.

“Our guards are also risking their lives at Kabul airport, they face a threat too from the Islamic State group,” said a Taliban official, who spoke on condition of anonymity and before the reports of the explosion.

The concerns about an attack came against a chaotic backdrop in Kabul, where the massive airlift of foreign nationals and their families as well as some Afghans has been under way since the day before the Taliban captured the city on Aug. 15, capping a lightning advance across the country as US and allied troops withdrew.

Canadian forces halted their evacuations of around 3,700 Canadian and Afghan citizens today, saying they had stayed as long as they could before the deadline lapses. US and allied troops also have to plan the logistics of their own withdrawal.

“We wish we could have stayed longer and rescued everyone,” the acting chief of Canada’s defence staff, General Wayne Eyre, told reporters.

Biden ordered all troops out of Afghanistan by the end of the month to comply with a withdrawal agreement with the Taliban, despite European allies saying they needed more time.

In an alert yesterday, the US Embassy in Kabul advised citizens to avoid travelling to the airport and said those already at the gates should leave immediately.

“The threat is credible, it is imminent, it is lethal. We wouldn’t be saying this if we weren’t genuinely concerned about offering Islamic State a target that is just unimaginable,” Heappey told BBC radio.

Australia also issued a warning for people to stay away from the airport while Belgium ended its evacuation operations because of the danger of an attack. The Netherlands said it expected to carry out its last evacuation flight today.

Fighters claiming allegiance to ISIS-K first began appearing in eastern Afghanistan at the end of 2014 but the ultra-radical Sunni movement soon expanded from the area near the border with Pakistan where it first appeared.

Daesh, as it is widely known in Afghanistan, established a reputation for extreme brutality as it fought the Taliban both for ideological reasons and for control of local smuggling and narcotics routes, according to Western intelligence services.

It also claimed a series of suicide attacks in cities such as Kabul, where as well as government and civilian institutions, it particularly attacked targets associated with the Shi’ite religious minority.

The US military has said it would prioritise evacuating its troops, numbering about 5,200, in the two days before the deadline to leave..

Since the day before the Taliban swept into Kabul, the United States and its allies have mounted one of the biggest air evacuations in history, bringing out about 95,700 people, including 13,400 yesterday, the White House said today.

US Secretary of State Antony Blinken said at least 4,500 American citizens and their families had been evacuated from Afghanistan since mid-August.

The Taliban have encouraged Afghans to stay, while saying those with permission to leave will still be allowed to do so once foreign troops leave and commercial flights resume.

The Taliban’s 1996-2001 rule was marked by public executions and the curtailment of basic freedoms. Women were barred from school or work. The group was overthrown two decades ago by US-led forces for hosting the al Qaeda militants who masterminded the Sept. 11, 2001 attacks on the United States.

The Taliban have said they will respect human rights and will not allow terrorists to operate from the country. — Reuters 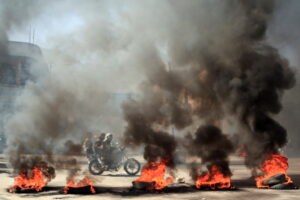 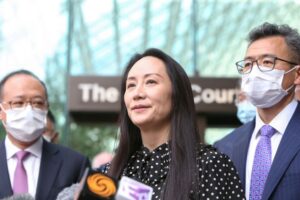 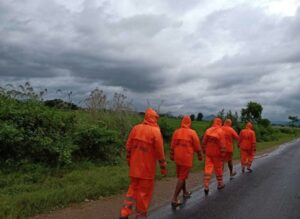