Body of girl snatched by father found off Spanish island 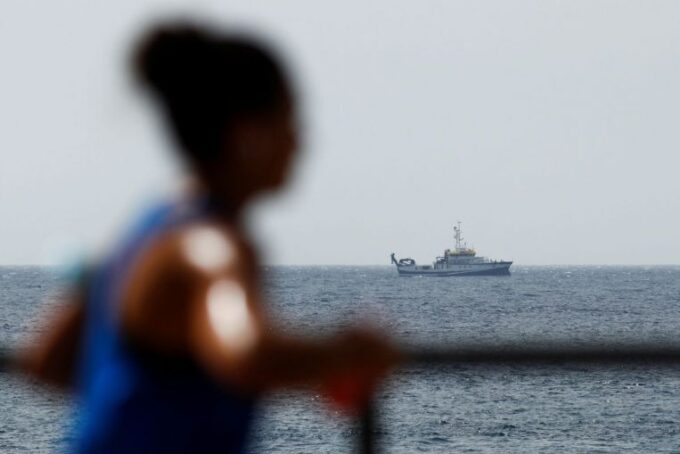 Madrid – The body of a six-year-old girl has been found in off Tenerife island six weeks after she and her sister were snatched by their father in a discovery that has shocked Spain.

Olivia and her one-year-old sister Anna were reported missing in the Canary Islands on April 27 after their father made a phone call “with a farewell tone” to his estranged wife, a spokesman for the Guardia Civil police told AFP.

The following day, a boat belonging to the father and a baby car seat were found floating in the waters off the island of Tenerife.

Yesterday evening, search teams found a child’s body on the seabed which was later identified as the six-year-old, a spokesman said.

Media reports said the body was found at a depth of 1,000 metres inside a bag that had been weighed down by an anchor.

Investigators are still searching for the toddler Anna and her father.

“I cannot imagine the pain of the mother of Anna and Olivia who disappeared in Tenerife following this horrendous news,” wrote Spain’s Prime Minister Pedro Sanchez on Twitter.

Equality Minister Irene Montero added: “This violence against women who are mothers, which hits them where it hurts most, is a priority for the government.”

Official figures show that 39 minors have been killed by their fathers or by their mothers’ partners, or ex-partners, since 2013.