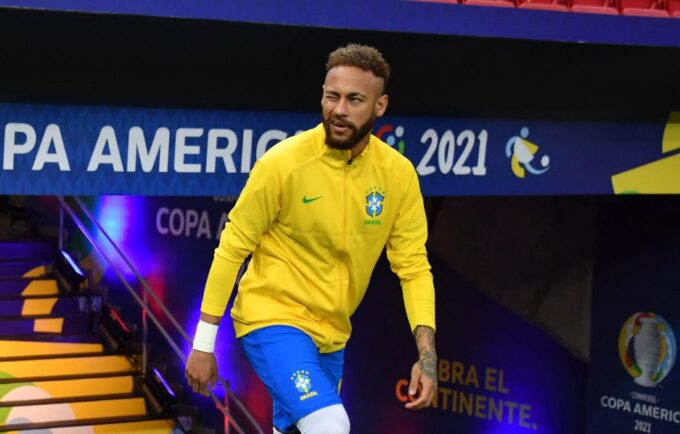 Rio De Janeiro – Paris Saint Germain striker Neymar, the world’s most expensive footballer, will not play for Brazil at the Tokyo Olympics, but veteran Daniel Alves did make the squad announced Thursday.

Neymar’s PSG teammate Marquinhos, who also landed a gold medal in Rio five years ago, is another name not on coach Andre Jardine’s list.

Jardine is hoping his experienced defender will be fit in time to take on 2016 beaten finalists Germany on July 22.

Two French-based players who will compete in Japan are Bruno Guimaraes of Lyon and Marseille new signing Gerson.

Brazilian media say Neymar did ask if he might be made available but the Brazilian Football Confederation (CBF) said he would have to be satisfied with the Copa for this year.

The 29-year-old scored the winning penalty kick in the gold medal game at the Maracana five years ago.

“Neymar is our reference point .. a great leader of the national team and we would like to be able to count on him. But we couldn’t,” admitted CBF coordinator Branco as the squad was named.

He conceded it was difficult to expect any player to double up for both tournaments and then head off to join pre-season club commitments and wished the star luck in landing Copa glory.

Neymar was on Thursday the second international superstar to be ruled out of the Olympics after tennis great Rafael Nadal, the 2008 gold medallist, said he would skip Tokyo to focus on preparing for the US Open. — AFP 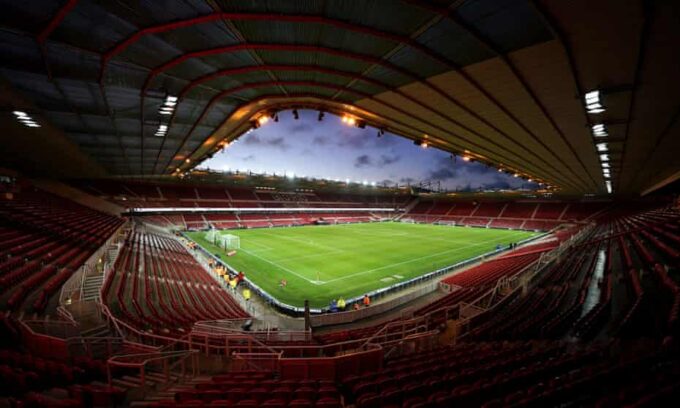 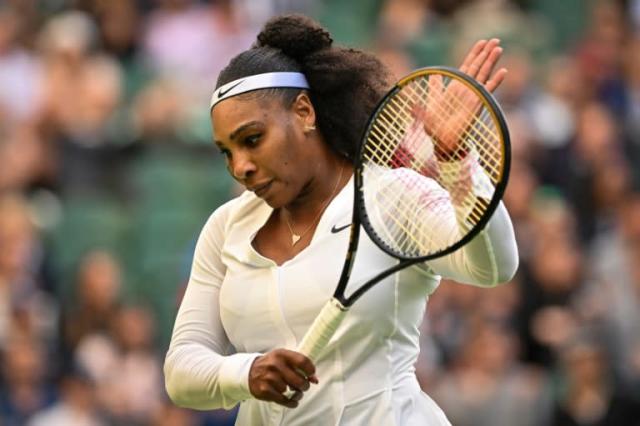