Chelsea march into Champions League quarters with win over Atletico

London – Chelsea beat Atletico Madrid 2-0 on Wednesday to reach the Champions League quarter-finals for the first time since 2014 as Hakim Ziyech and Emerson Palmieri were on target to give coach Thomas Tuchel’s rejuvenated team a 3-0 aggregate win.

Ziyech squeezed the ball under Atletico goalkeeper Jan Oblak in the 34th minute of the last-16 second leg as he connected with a cross from Timo Werner who had raced down the left after being fed by fellow German Kai Havertz.

The three players involved in the goal had come under pressure after falling short of expectations since they arrived at Stamford Bridge in big-money signings last summer.

Substitute Emerson made sure of the victory with a 94th-minute strike on the break for Chelsea’s second goal.

Atletico were left to rue referee Daniele Orsato’s decision not to give a penalty when, with the score at 0-0, Chelsea captain Cesar Azpilicueta underhit a back pass and put his arm around Yannick Carrasco who went down in the box.

Coach Diego Simeone hauled off Uruguay striker Luis Suarez in the 59th minute and replaced him with Angel Correa to little effect as he failed to repeat his feat of 2014 when he masterminded a Champions League semi-final win over the Blues.

The visitors finished the game with 10 men after Stefan Savic was shown a red card in the 82nd minute for elbowing Chelsea defender Antonio Rudiger in the chest at a corner.

The win left Chelsea unbeaten in 13 games since Tuchel replaced Frank Lampard as coach in January. He has engineered a turnaround founded on a defence that has let in only two goals under the German, who led Paris St Germain to last year’s final. — Reuters 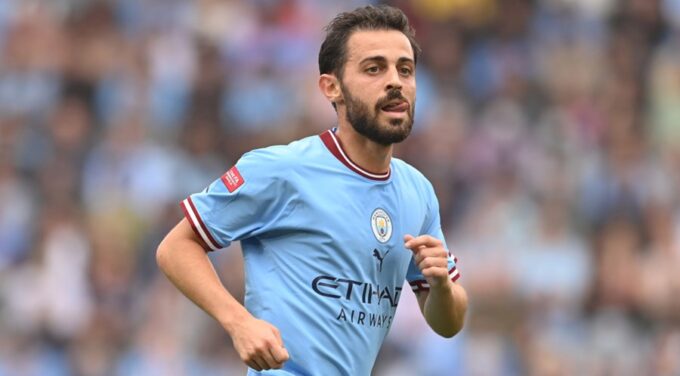 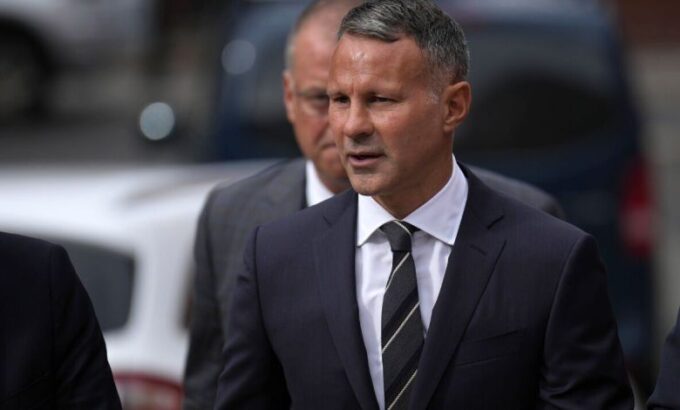