Coup : Over 880 civilians killed, 126 sentenced to death in Myanmar New York – At least 883 unarmed civilians have been killed by security forces in Myanmar since the military seizure of power in early February and 126 have been sentenced to death, United Nations spokesperson Stephane Dujarric said, reported Sputnik, quoting his press briefing on Tuesday.

“The UN country team says there were reports that security forces have killed what we believe is a minimum number of 883 unarmed people, of whom at least 40 have reportedly died while in custody. The team also tells us that 60 children have been killed since a military takeover on Feb 1,” Dujarric said.

“A total of 5,202 people are in detention as a result of their opposition to the military takeover. Of these people, 126 people have been sentenced to death,” Dujarric said.

The United Nations in the country continues to strongly condemn the “widespread” use of force by security forces, including live ammunition, he added. 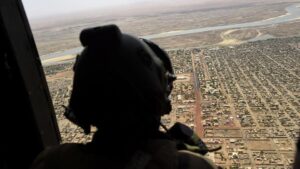 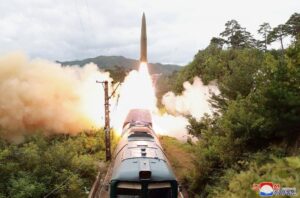 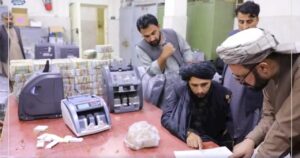