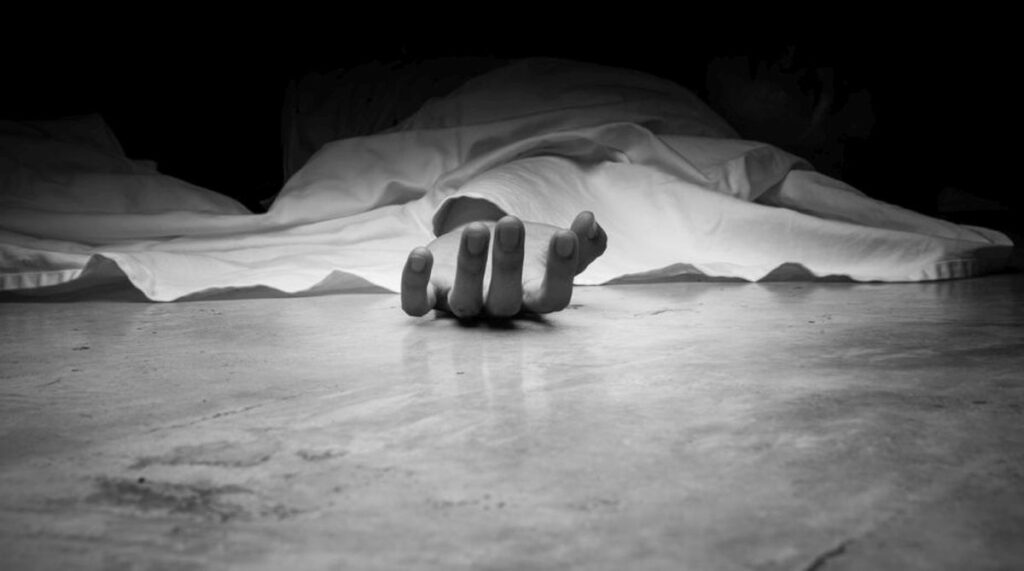 Seoul – A female South Korean navy chief petty officer was found dead at her base, Seoul’s defence ministry said Friday, with local media reporting she had been sexually assaulted by a superior – the latest such incident in the South Korean military.

Public anger is mounting over a series of similar incidents in South Korea, which maintains a conscript army to defend itself against nuclear-armed North Korea.

An air force master sergeant went on trial Friday on charges of sexually assaulting a colleague who took her own life after her complaints were ignored.

South Korea’s air force chief resigned over the issue in June, and the defence minister offered a public apology, saying he “feels a heavy sense of responsibility.”

The navy chief petty officer’s body was found on Thursday. According to media reports, she had complained in May that she had been abused by a senior colleague at a restaurant, but her allegation was not passed up the chain of command or investigated until this month.

Minister Suh Wook “expressed his regret” over the death of the navy NCO, calling it an “event that should never have happened”, Seoul’s defence ministry said in a statement.

The minister ordered a thorough investigation into the case, it added.

Barrack-room bullying, as well as other forms of abuse, have long tainted South Korea’s military service.

In March, a transgender South Korean soldier who was forcibly discharged from the army after sex-reassignment surgery took her own life. — AFP 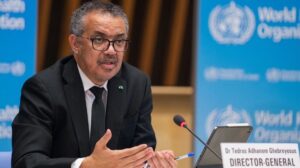 Covid-19 pandemic ‘nowhere near over’ : WHO chief 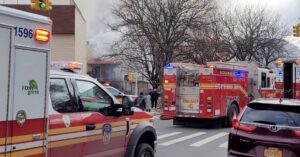 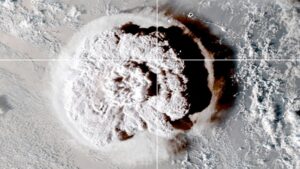