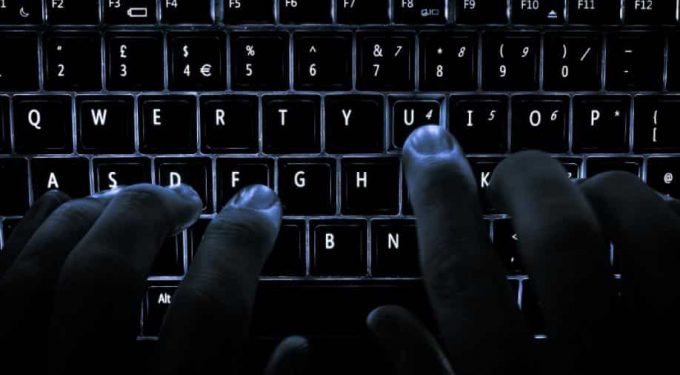 Tampa – The Florida teenager accused of being behind the hack of celebrity Twitter accounts last year has pleaded guilty in the state’s 13th Judicial Circuit Court in Tampa and agreed to serve three years in juvenile prison.

Fraudulent tweets soliciting investments in the digital currency were posted in mid-July from over 40 verified Twitter accounts.

Florida had charged the Tampa resident as an adult with 30 felonies. In August, Clark pled not guilty.

As a child, Clark found ways to trick players of the video game Minecraft, people who knew him at the time told The New York Times.

He moved on to selling and swapping rare social media user names on the forum OGUsers, where he connected with other hackers who said they participated in the Twitter breach, according to the newspaper.

A report released in October by New York’s Department of Financial Services said that Twitter suffered from cybersecurity shortfalls that enabled the “simple” hack attributed to the Florida teenager to take over the accounts of some of the world’s most famous people. ― Reuters 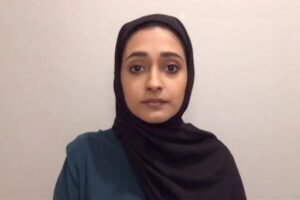 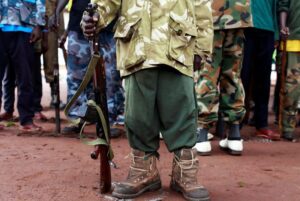 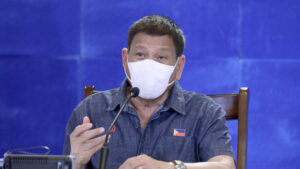 Philippines’ Duterte threatens to jail those who refuse Covid-19 vaccine 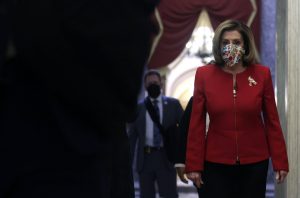 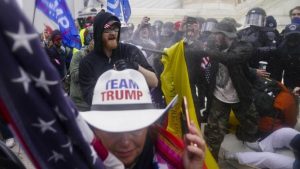