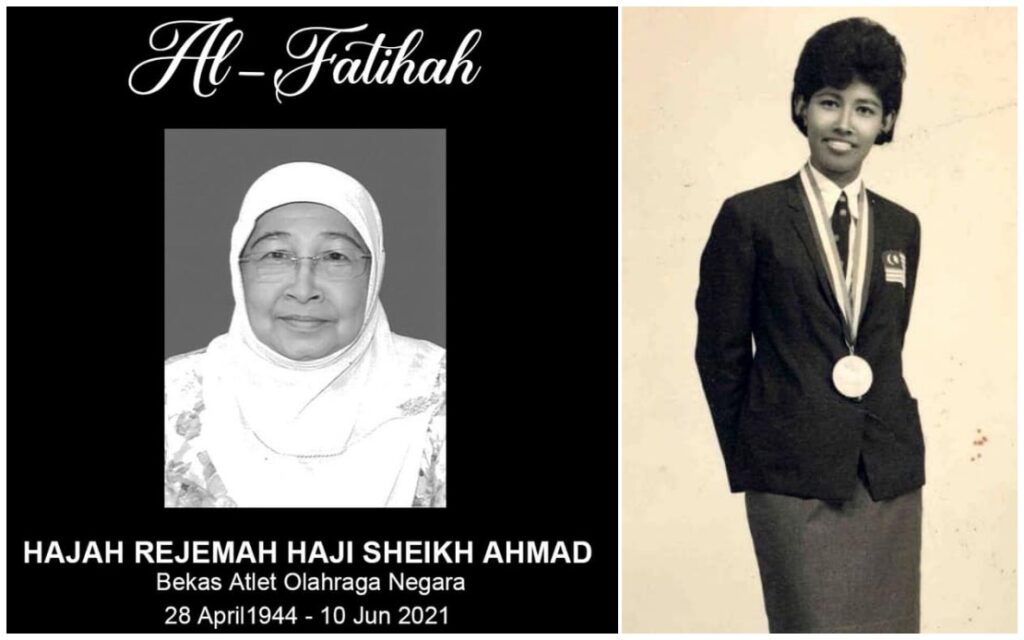 According to her son, Kama Rezuan Kamaruddin, 49, Rajemah, who was the Malaysian Athletics Federation (MAF) vice-president, died at 1.30pm at her residence in Taman Permint Jaya, Kuala Terengganu after succumbing to stage four pancreatic cancer.

“Her remains will be buried at 10am tomorrow at the Syeikh Ibrahim Muslim Cemetery in Kuala Terengganu,” he said when contacted by Bernama.

Meanwhile, MAF deputy president Datuk Mumtaz Jaafar, who was a close friend of Rajemah, described her passing as a big loss to athletics in the country.

Mumtaz, who was the speed queen back in the 80s, said Rajemah was always active in athletics and remained so right until her death, adding that she had also contributed a lot to improving the sport in her home state of Terengganu.

“She was like an elder sister to me. I learned so much about management from her. It will be hard to find a replacement who has such a deep interest in the world of sports as her.

“In fact, when she was admitted to hospital a month ago, she was still determined to attend MAF meetings which were held virtually,” she said.

Meanwhile, the Olympic Council of Malaysia (OCM), in a post on their Facebook page, expressed their sadness on the demise of Rajemah and conveyed their condolences to her family.

Rajemah won a silver medal in her pet event, the women’s 80-metre hurdles, at the third South-east Asian Peninsular (SEAP) Games in Kuala Lumpur in 1965 besides being part of the quartet that earned a bronze in the 4x100m event with Datuk M. Rajamani, P. Savathri and Cheryl Dorall at the 1966 Bangkok Asiad. 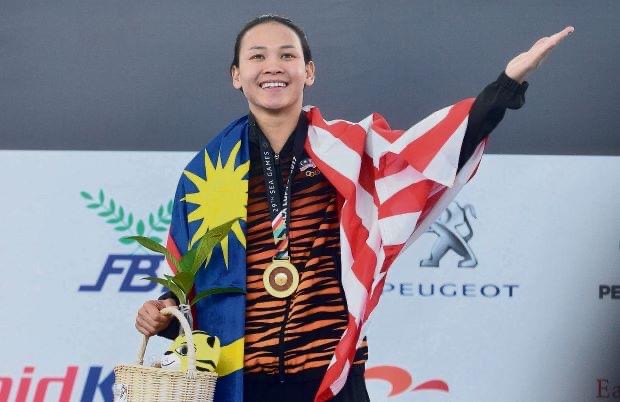 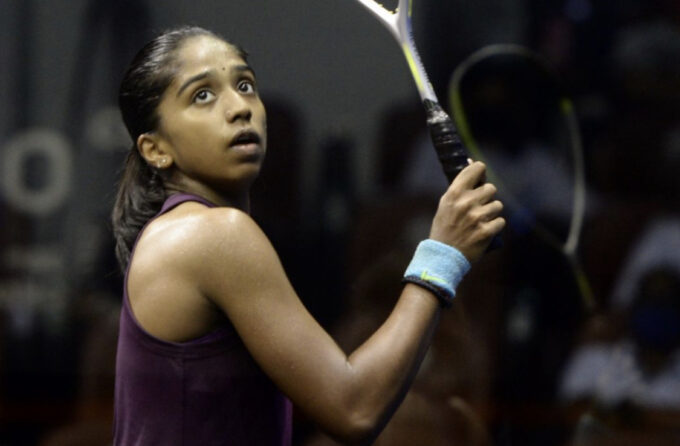 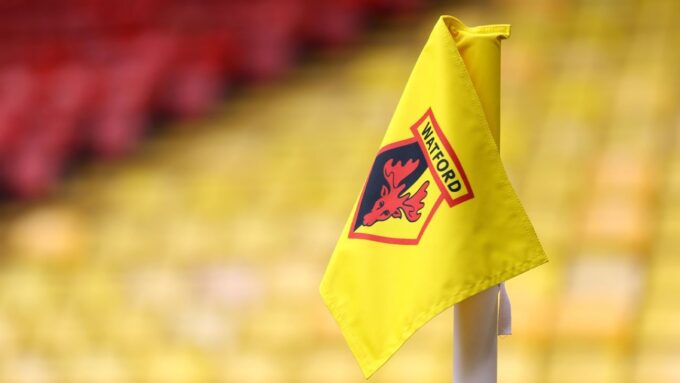