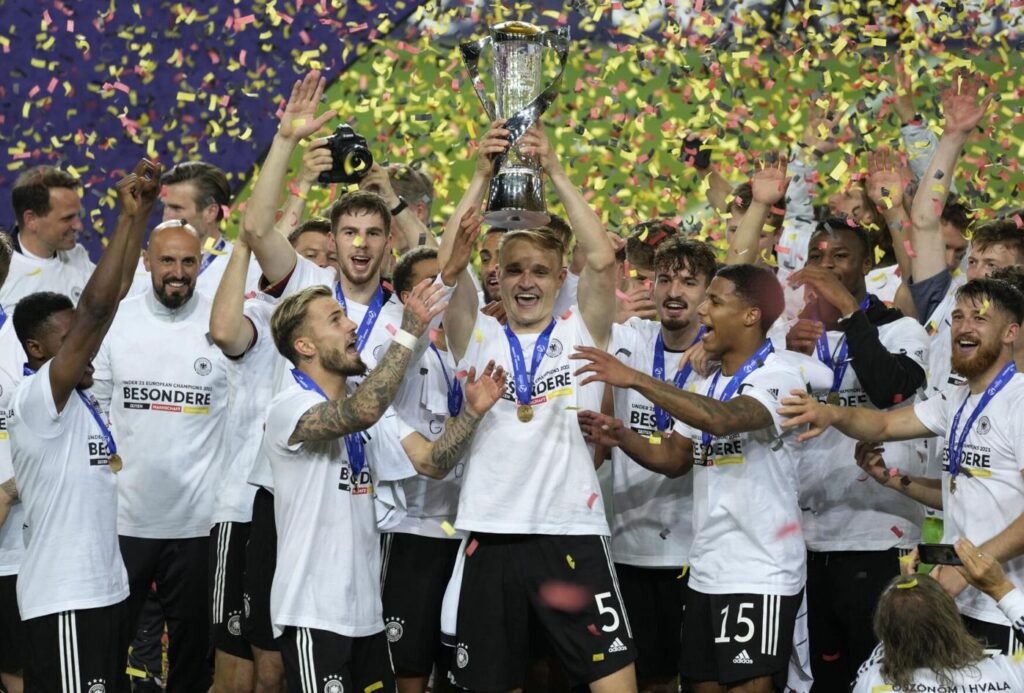 Ljubljana – Germany won the Under-21 European Championship for the third time as Lukas Nmecha’s second-half goal secured a 1-0 victory over Portugal in Sunday’s final in Ljubljana.

The goal arrived just four minutes into the second half in the Slovenian capital, with Ridle Baku setting up Nmecha and the striker’s first touch taking him around goalkeeper Diogo Costa before he slotted home.

Forward Nmecha, 22, belongs to Manchester City but has been loaned out to a succession of clubs and has just enjoyed a prolific campaign in Belgium with Anderlecht.

Florian Wirtz, the Bayer Leverkusen starlet who netted a brace as Germany beat the Netherlands 2-1 in the semi-finals, also hit the bar in the first half.

Coach Stefan Kuntz, who played in Germany’s Euro 96-winning side, was also in charge of the team that won the title in 2017.

It is Portugal’s second defeat in the final of this competition in four editions after they were beaten on penalties by Sweden in 2015.

Germany will now hope their senior side can take inspiration from their Under-21 team as they also face Portugal in the group stage of Euro 2020 later this month. — AFP 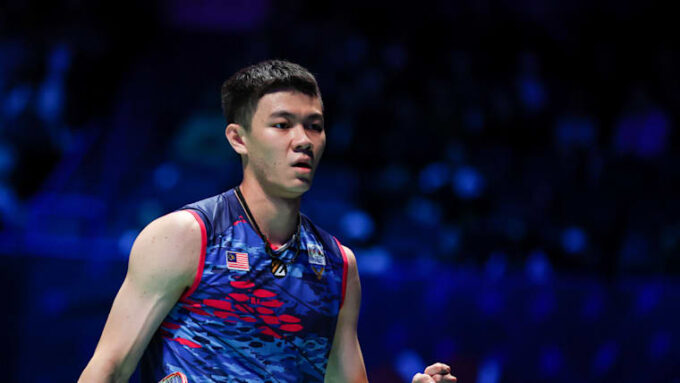 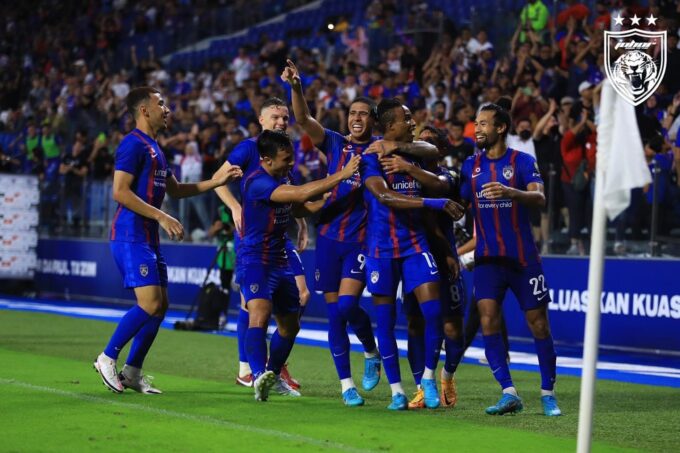 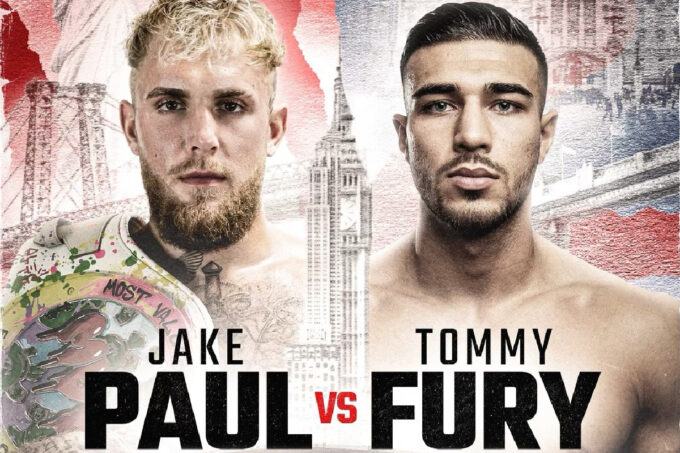