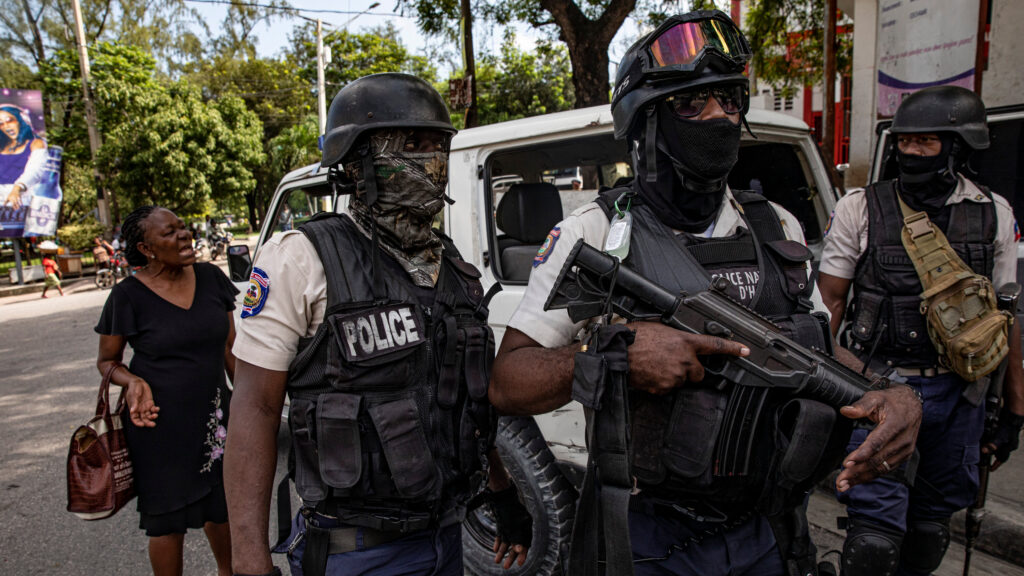 Haiti – A Haitian gang that kidnapped a group of American and Canadian missionaries is asking for US$17 million (RM71 million) ― or US$1 million each ― to release them, according to a top Haitian official.

Justice Minister Liszt Quitel told Reuters that talks were under way with kidnappers to seek the release of the missionaries abducted over the weekend outside the capital, Port-au-Prince, by a gang called 400 Mawozo.

The minister confirmed the ransom fee, telling Reuters: “They asked for US$1 million per person.” The fee was first reported by the Wall Street Journal earlier in the day.

CNN reported earlier yesterday the kidnappers first called Christian Aid Ministries ― the group to which the victims belonged ― on Saturday and immediately conveyed the price tag for the missionaries’ release. The FBI and Haitian police were advising the group in negotiations, the minister said.

Several calls between the kidnappers and the missionary group have taken place since their disappearance, the minister told CNN.

The Ohio-based Christian Aid Ministries called for prayers for the “Haitian and American civil authorities who are working to resolve this situation.”

Among the 16 Americans and one Canadian are five children, including an 8-month-old baby, the missionary organization said. They were abducted in an area called Croix-des-Bouquets, about 8 miles (13km) outside the capital, which is dominated by the 400 Mawozo gang.

The US government is “relentlessly focused” on the kidnapping and in constant communication with Haitian police and the missionaries’ church, Secretary of State Antony Blinken told journalists in Quito, where he met with that country’s president and foreign minister.

“Unfortunately, this is also indicative of a much larger problem and that is a security situation that is quite simply unsustainable,” Blinken said, referring to gangs that he said control parts of Port-au-Prince.

The FBI said on Monday it is part of a US government effort to get the Americans involved to safety.

Five priests and two nuns, including two French citizens, were abducted in April in Croix-des-Bouquets and were released later that month.

Quitel told the Wall Street Journal that a ransom was paid for the release of two of those priests.

Kidnappings have become more brazen and commonplace in Haiti amid a growing political and economic crisis, with at least 628 incidents in the first nine months of 2021 alone, according to a report by the Haitian nonprofit Center for Analysis and Research in Human Rights, or CARDH.

Haitians mounted a nationwide strike on Monday to protest gang crime and kidnappings, which have been on the rise for years and have worsened since the July assassination of President Jovenel Moise.

Shops reopened on Tuesday in Port-au-Prince and public transportation started circulating again. Transport-sector leaders had pushed for the strike, in part because transit workers are frequent targets of gang kidnappings.

The victims are usually middle-class Haitians who cannot afford bodyguards but can put together a ransom by borrowing money from family or selling property.

The growing crisis in Haiti has also become a major issue for the United States. Thousands of Haitian migrants arrived at the US-Mexico border last month, but many were deported to their home country shortly afterward. ― Reuters

WHO pleads for ‘rational’ Omicron response 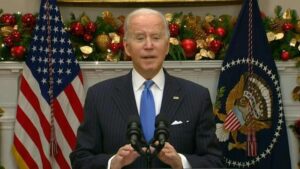