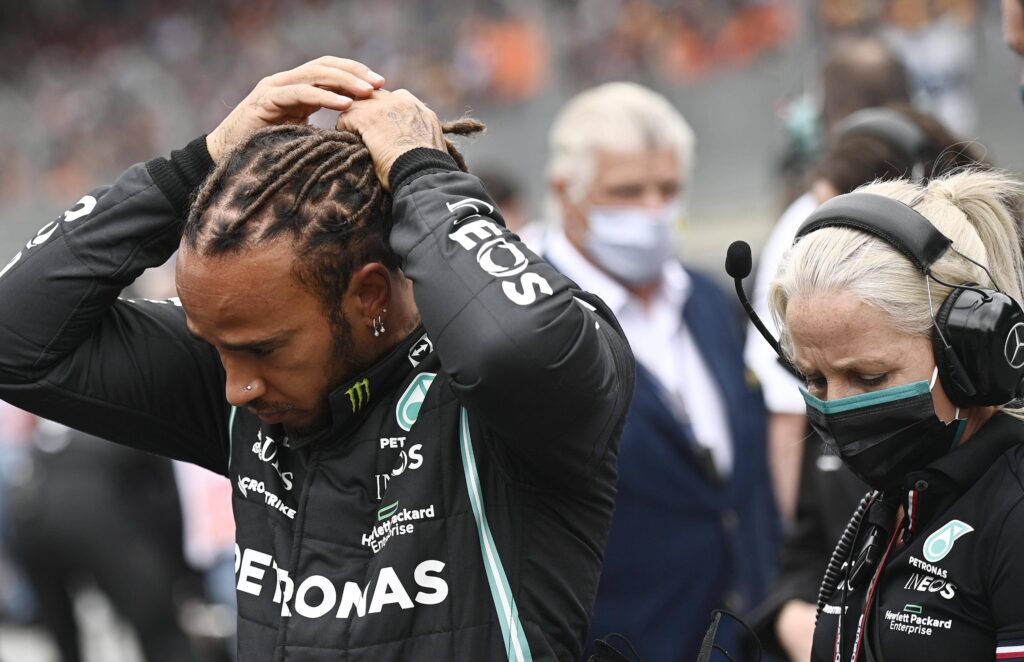 The Briton had been running in second place but finished fourth, with Mercedes giving the go-ahead for team mate Valtteri Bottas to overtake, in a race won by Red Bull’s Max Verstappen.

The Dutch youngster, who has now won three races in a row and five in total this season, is 32 points clear in the championship.

“I had already said before the race that it would be very hard to beat Max, of course,” Hamilton told Sky Sports television.

“It’s frustrating to lose so much downforce in the rear of the car and not be able to hold on to second place. So a lot of points lost today.”

Hamilton said he had not been driving over the kerbs any more than anyone else and had no idea where the damage had occurred.

Hamilton won three of the first four races of the season, but Red Bull have now won the last five.

The next race is at Silverstone, a home track for Hamilton who can hope for the capacity crowd to be mostly cheering for him.

The 36-year-old was not about to spread any false optimism, however.

“We’re miles away from them,” he said of Red Bull. “We’ve got a lot of work to do. We need all hands on deck, which I know there already are.

“They (Red Bull) have brought a lot of upgrades clearly over these past few races and we haven’t brought any. So we’ve got to bring some, find as much performance as possible.”

Mercedes have switched their development focus fully to next year’s car, due to the possibility of major rule changes shaking up the pecking order, but have some upgrades still in the pipeline. 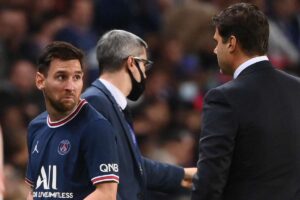 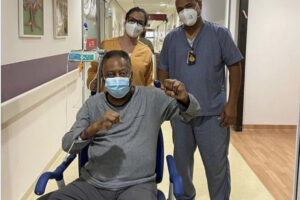 Pele ‘punching the air’ and getting ‘better every day’ 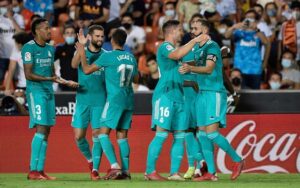