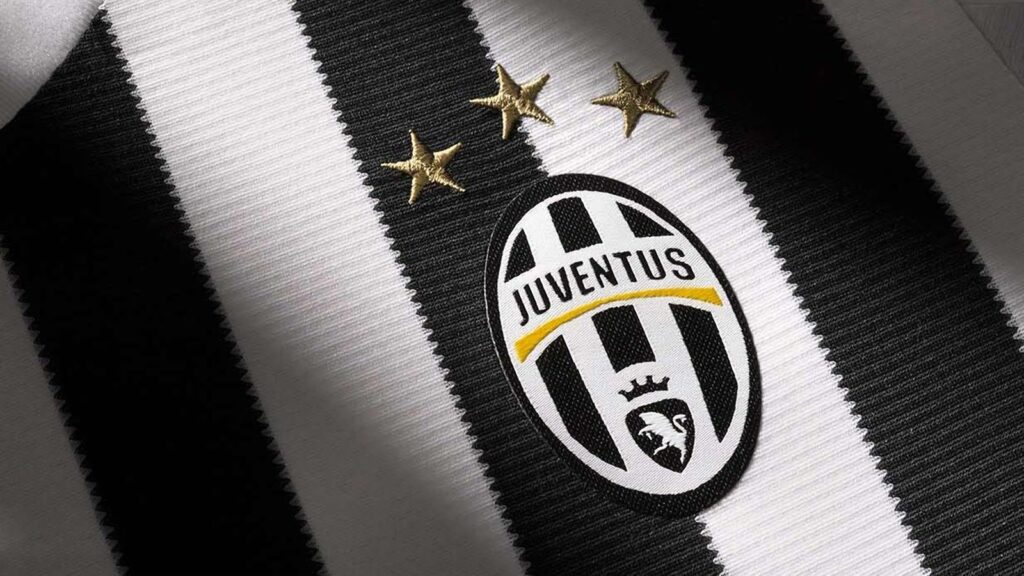 Turin – Italian football club Juventus plans to raise up to €400 million (RM1.9 billion) in a new share issue to offset the hit to its finances from the Covid-19 pandemic, it said on Wednesday, reported Reuters.

The Serie A club put the cost of the pandemic at €320 million for the fiscal years between 2019 and 2022, due to stadiums remaining closed for extended periods of time amid Covid-19 restrictions.

Juventus also said it had appointed Maurizio Arrivabene as chief executive officer for football as part of a broader revamp of its sporting management structure.

Arrivabene, who already sits on Juventus’ management board, was formerly at luxury sports car maker Ferrari, which like the Turin-based club is controlled by Italy’s Agnelli family.

The reorganisation comes after a failed attempt by Juventus and other top European clubs to set up a breakaway league in an effort to lift revenues.

Juventus, home to Portuguese star Cristiano Ronaldo, said in February it expected to end the 2020/2021 financial year in the red, after recording a first-half loss of €113 million.

The club’s board said top shareholder Exor, the Agnelli’s holding company, would back the proposed share issue to keep its 63.8 per cent stake.

Confirming what sources told Reuters on Monday, Juventus said it had contacted lenders to evaluate setting up a bank consortium to guarantee the potential capital increase.

The Juventus board will make a final decision on the rights issue plan in September, ahead of a general shareholder meeting in October to approve 2020/2021 results.

Ansu Fati scores on return as Barca cruise past Levante