Liverpool end year on top, but clinical edge is missing

Newcastle – Liverpool will end the year top of the Premier League and after all the defensive injury problems they have suffered that is no mean feat. But Juergen Klopp’s side need to rediscover their clinical edge fast.

For the second time in a four days Liverpool had the opportunity to extend their lead to five points but fired blanks in a 0-0 draw at struggling Newcastle United yesterday.

On Sunday they conceded a late equaliser to draw 1-1 at home to West Bromwich Albion while earlier this month they were also held to a draw by Fulham.

With Brighton & Hove Albion also denying Juergen Klopp’s champions victory, they have now dropped eight points against sides in the bottom six in the table.

It is not what has come to be expected from a Liverpool side that churned out victories for fun last season even when not firing on all cylinders — virtually wrapping up the title by the time the Premier League went into a three-month shutdown in March because of the coronavirus pandemic.

Against Newcastle they enjoyed 73 — possession but the deadly trio of Mohamed Salah, Sadio Mane and Roberto Firmino were unsually profligate in front of goal.

Having said all that, however, Liverpool end an unprecedented year three points clear of Manchester United who have a game in hand — a position Klopp will be satisfied with after losing key central defenders Virgil van Dijk and Joe Gomez to season-ending injuries early in the campaign.

Even before a ball was kicked, Klopp knew that Liverpool would be pushed harder to retain their title than they were last season when they won it by 18 points.

And in a campaign full of quirky results, the fact his side have suffered only one loss in 16 games speaks volumes for the mental toughness in the squad.

“The last thing I’m thinking about is our position in the table at the moment. It’s nice but it doesn’t mean anything,” Klopp said.

“We drew tonight and we are still top of the table so that just shows how difficult the season is for everybody. When life gives you lemons, make lemonade.

“We have to keep going, next game, Southampton, Aston Villa, Man United and that’s good we know about our responsibility. We didn’t get the result we wanted but it’s not the worst thing in the world, there are worse things happening.”

With Joe Matip also struggling due to injury, Klopp will no doubt be looking for reinforcements in the January sales.

And while his side have not clicked into top gear, they remain very much the team to beat. — Reuters 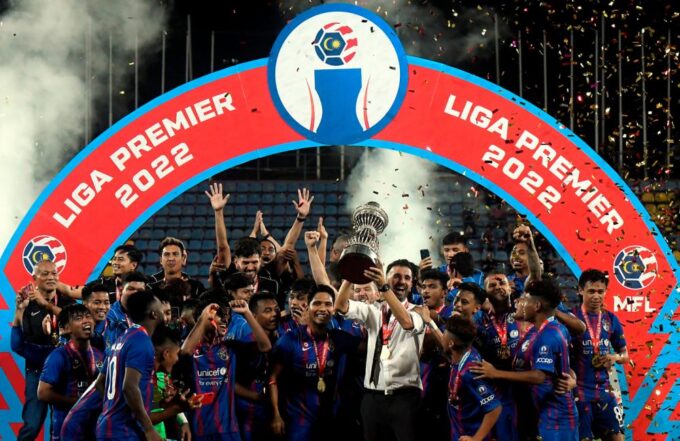 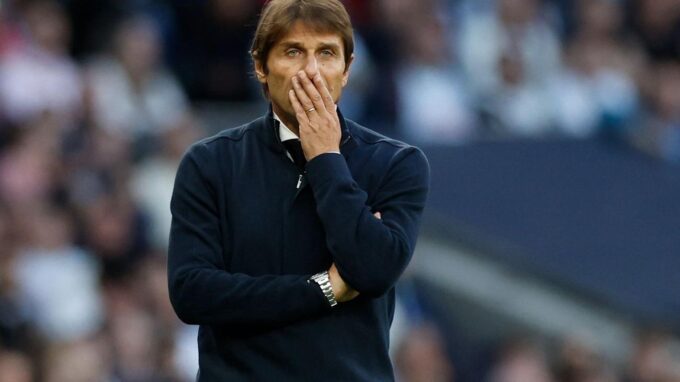