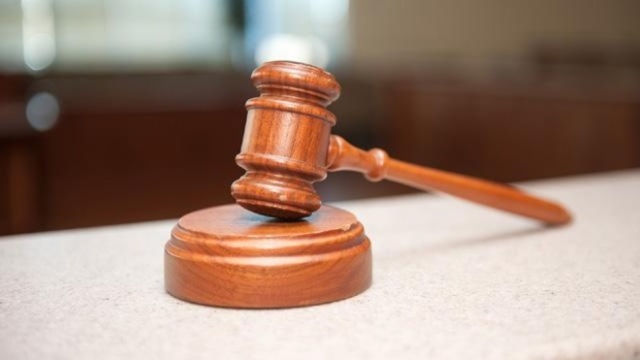 Whitmer previously had been the target of right-wing militia extremists who plotted to kidnap her ahead of last November’s election, according to US prosecutors.

The new and separate charges come as US law enforcement officials including FBI Director Christopher Wray have warned of the growing threat of homegrown violent extremism in the United States.

The office of Michigan Attorney General Dana Nessel on Monday charged Joshua Docter, 21, of Holland, Michigan, with threatening terrorism and using a computer to commit a crime. Each count carries a sentence of up to 20 years in prison.

The suspect turned himself in on Monday and faced a judge yesterday, Nessel’s office said in a statement.

A lawyer for Docter could not immediately be identified.

The FBI, which initiated the investigation, received a tip that Docter posted threats on the social media site iFunny, and the case was later taken over by Michigan State Police, the statement said.

“In those posts, Docter stated he would use a gun to shoot and kill the elected officials and would ‘be the catalyst’ for a new American revolution. Docter also had information on how to make a bomb and where to find the necessary materials on his smart phone,” it said.

In the previous plot against Whitmer, federal officials arrested and charged six men with conspiring to abduct her from her vacation home last summer. One of them has pleaded guilty.

Eight other men accused of taking part in the plot have been charged in Michigan state court with domestic terrorism.

Investigators linked the suspects to an anti-government militia group based in Michigan called the Wolverine Watchmen. ― Reuters

8 arrested in India in connection with heroin haul worth US$2.8 billion 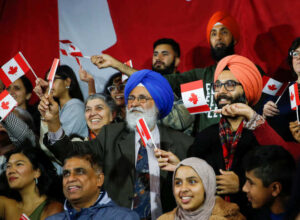 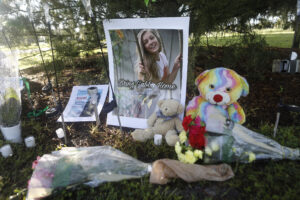