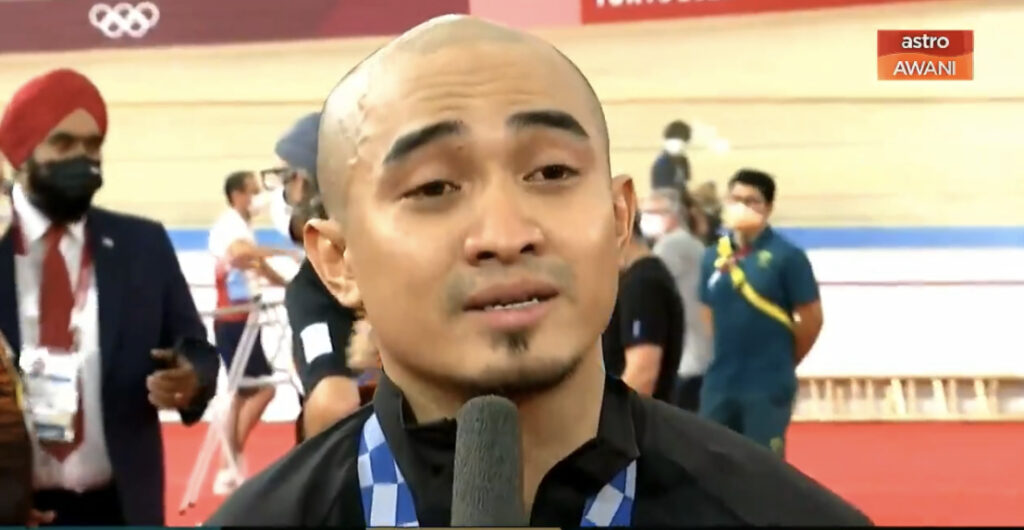 Tokyo – National track cyclist Datuk Mohd Azizulhasni Awang was a picture of calm and poise after the men’s keirin final on the last day of the 2020 Tokyo Olympics at the Izu Velodrome in Shizuoka today.

He put on a brave face and kept his composure as he answered all the questions thrown at him during the post-race interviews despite his obvious disappointment at finishing second to Great Britain’s Jason Kenny.

There were moments during the interviews that tears welled up in Azizulhasni’s eyes as he tried to come to terms with not being able to deliver the gold medal.

The weight of carrying the hopes of an entire nation – who were counting on him to end the country’s quest for a first-ever Olympic gold medal – finally proved too much for the man known as The Pocket Rocketman.

With tears streaming down his cheeks, Azizulhasni kept on apologising for not fulfilling the hopes of all Malaysians.

“I am very, very sorry,” said the rider, who is competing in his fourth straight Olympics since the 2008 Beijing edition.

The 33-year-old Azizulhasni failed to qualify for the keirin final in Beijing, finished sixth at the 2012 London Games before winning his first Olympic medal – a bronze – at the 2016 Rio edition.

Reezal Merican and Norza then consoled him by telling him that he had given his best and that his silver-medal feat was the pride of the nation.

Anyway, Azizulhasni has no reason to apologise to anyone.

He performed admirably and should walk with his head held high after giving his best against a top-class field of finalists.

In today’s race, Azizulhasni came in second just 0.763 seconds behind Kenny, who also won the gold at the 2016 Rio Games.

Azizulhasni’s silver is the second medal Malaysia have won at the Tokyo Olympics after national shuttlers Aaron Chia-Soh Wooi Yik bagged a bronze in men’s doubles on July 31.

Asked if he will compete at the 2024 Paris Olympics, Azizulhasni said, “that is the plan”.

However, he said he wished to take a break first after going through so many ups and downs in his life prior to the Tokyo Games.

“During centralised training, I had to leave my wife and kids behind in Melbourne… my children are growing up fast.

“When I was about to leave for Tokyo, I found out that my father had been admitted to the Kuala Terengganu Hospital for mild stroke. But I had to fulfil my duty to the country,” he said, reported Bernama. 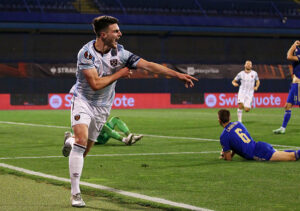 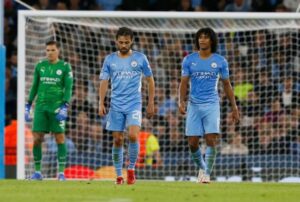 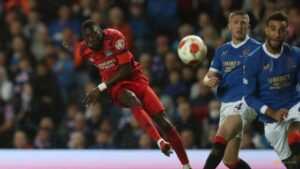