Kuala Lumpur -The Royal Malaysia Police (PDRM) has denied allegations that it is being used as a political weapon to conduct investigations with the objective of taking action against opposition political leaders.

“I emphasise that PDRM has never been pressured to do so and will not allow this force to be used for the purpose of going against the principles of democracy,” said Inspector -General of Police Tan Sri Abdul Hamid Bador.

He explained that police calling up certain leaders was to record statements regarding viral videos involving them.

Abdul Hamid further stressed that the investigation process is transparently done by investigating officers who perform their duties professionally and responsibly.

“No one needs to worry about allegations that PDRM will pile up pressure to help the government’s political interests. The claim by some parties that we are biased is completely unfounded.

“It is the responsibility of all parties to prioritise matters regarding the fight against Covid-19 and avoid issuing statements that can cause public anger,” he told Bernama.

Similarly, the Malaysian Anti -Corruption Commission (MACC) issued a statement today stressing that an allegation by a coalition of several political parties that the commission is being used as a ‘political weapon’ in carrying out its actions was baseless.

MACC said that, as an independent investigation agency, it always ensures that its actions are based on the law without involving political affiliation.

“The accusation is deemed baseless and irresponsible because it can affect the image of the MACC and thus create a negative perception among society towards the MACC,” the commission said.

Yesterday, the Pakatan Harapan Presidential Council in a statement had alleged that government agencies and institutions were being used as ‘political weapons’ to secure support from opposition MPs for the government.

The council claimed that there was a series of actions from agencies including the MACC, Inland Revenue Board (IRB), PDRM and others to apply pressure on opposition MPs, officials and even their family members for the purpose. — Bernama 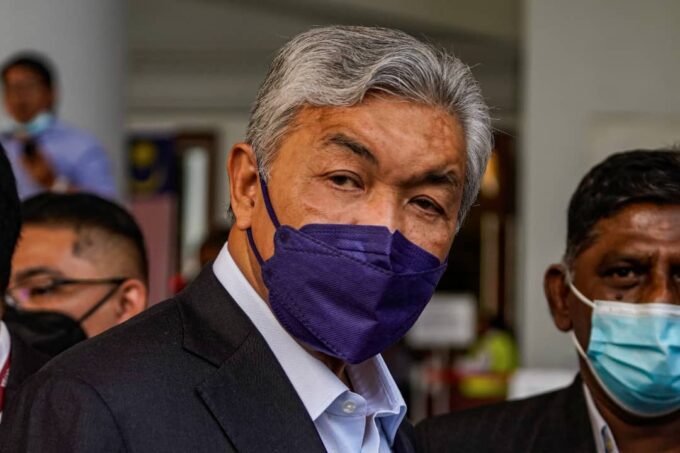