Glasgow – Ivan Perisic scored a stunning second half equaliser as Croatia pegged back Czech Republic for a 1-1 draw in Group D on Friday, keeping their slim hopes alive of qualifying to the European Championship knockout stages.

World Cup semifinalists Croatia were well off the pace in the early stages and were dealt a huge blow when the Czechs were awarded a penalty after centre back Dejan Lovren struck striker Patrick Schick with his elbow inside the box.

Schick, with a bloody nose from the challenge, picked himself up to smash the ball into the bottom corner and move to the top of the tournament’s goalscoring chart with his third goal.

Croatia equalised two minutes after the interval when winger Perisic received the ball on the left channel, cut inside and fired a thunderous shot into the top corner.

The draw puts Czech Republic top of Group D on four points, with second-placed England set to face Scotland in their second round match later on Friday. — Reuters

Solution to Zii Jia-BAM issue is in sight : Ahmad Faizal 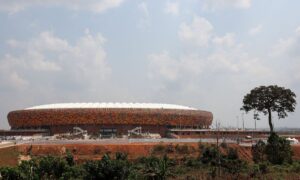 Casualties reported in crush at Africa Cup of Nations stadium 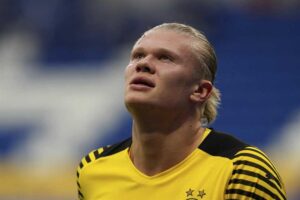