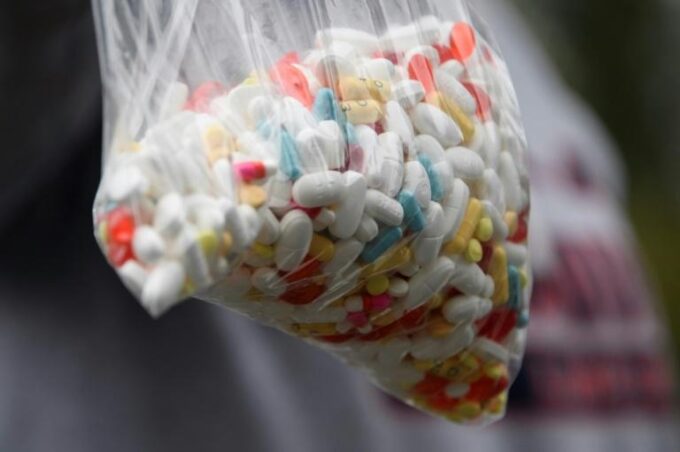 The Tenderloin neighbourhood, just south of tourist and shopping hotspot Union Square, has emerged as the city’s epicentre of an opioid crisis that has surged across the nation.

“We are losing over two people a day to drug overdoses, mostly to fentanyl, and mostly in the Tenderloin and SoMa,” said city supervisor Matt Haney, referring to a neighbouring central district.

“This is a public health emergency demanding a crisis level response, with massive urgency, coordination, and determination to confront this epidemic.”

Drug overdoses in San Francisco have risen sharply since the mid-2010s as highly potent synthetic opioid fentanyl infiltrated the city.

A record 711 died from overdoses last year, with 2021 deaths projected to fall slightly below that, according to a San Francisco Chronicle tracker.

It emulates Breed’s early move to declare a citywide Covid-19 emergency in February 2020.

US drug overdose deaths surged to more than 100,000 this year for the first time during the Covid-19 pandemic, exacerbated by a flood of fake online pills.

The Tenderloin district near City Hall has long been a hub for homelessness, drug use and drug dealing, and Breed said the measure would “disrupt the illegal activity in the neighbourhood” and “get people the treatment and support they need.”

Substance abuse issues have soared amid the pandemic, as many treatment programmes have stopped or been rolled back, and alcohol and drug consumption rates have risen. — AFP 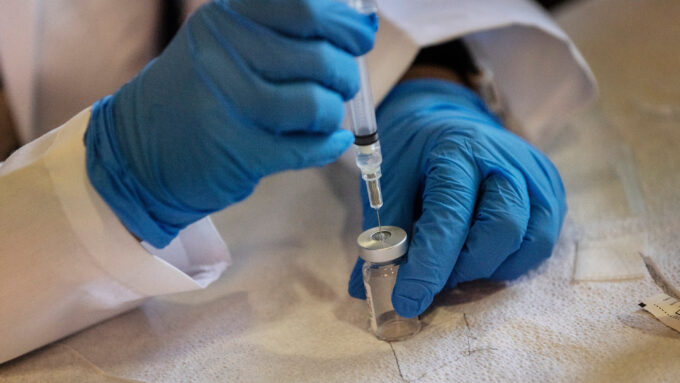 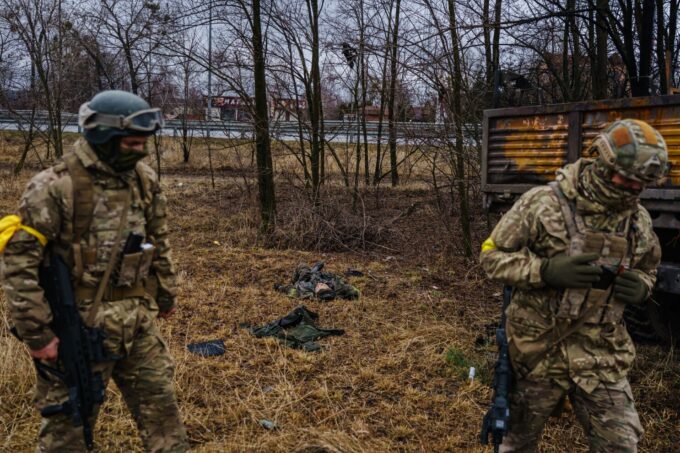 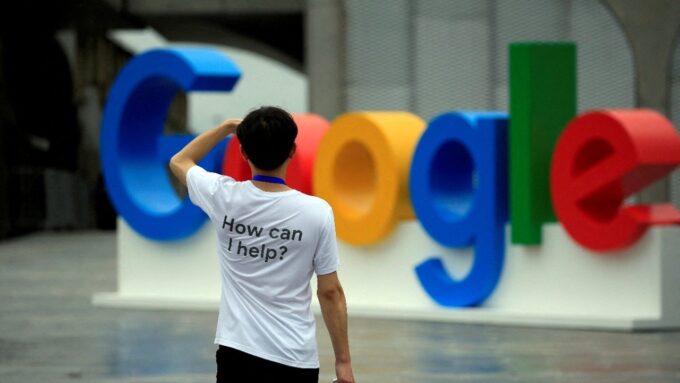