New York – Serena Williams voiced concern for fellow tennis player Peng Shuai, who has not been seen publicly since she accused a former vice-premier of China, Zhang Gaoli, of sexual assault.

The Chinese former doubles world number one said on social media this month that Zhang coerced her into sex and that they later had an on-off consensual relationship. Her post was deleted a half-hour later.

“I am devastated and shocked to hear about the news of my peer, Peng Shuai,” 23-time Grand Slam winner Williams wrote in a Twitter post. “I hope she is safe and found as soon as possible.”

Beijing has yet to comment on Peng’s initial allegation and discussion of the topic has been blocked on China’s heavily censored internet.

The head of the Women’s Tennis Association (WTA) on Wednesday voiced concern for Peng’s safety and doubts about an email it received, also released by a Chinese state media outlet, in which Peng was said to deny the sexual assault allegations.

Belgian former world No. 1 Kim Clijsters applauded the WTA, tweeting on Thursday: “Strong stand by WTA. All of us players, male and female, need to get behind this. We need to know she is safe!”

The International Tennis Federation (ITF) said in a statement to Reuters that it supported “a full and transparent investigation into this matter.”

“This must be investigated and we must not stay silent,” said Williams. “Sending love to her and her family during this incredibly difficult time.” 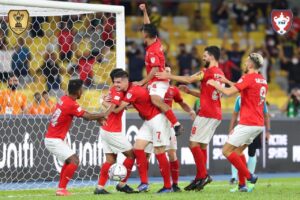 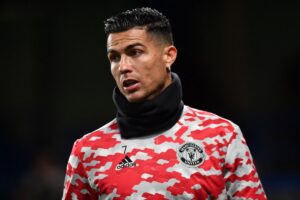 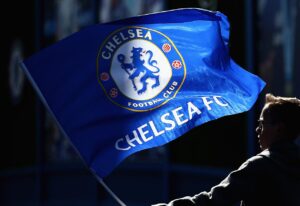