The announcement offers an alternative to the existing requirement of a negative Covid-19 test.

However, other ticket holders from elsewhere must still show evidence of a negative Lateral Flow Test (LFT) taken within 48 hours before gates open, Uefa said on its website.

The requirements are for fans aged 11 or older.

England start their campaign against Croatia in the Group D opener on Sunday before they face Scotland on June 18 and the Czech Republic on June 22, with Wembley holding 22,500 fans for the group stage games. ― Reuters 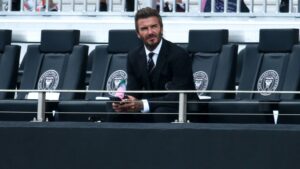 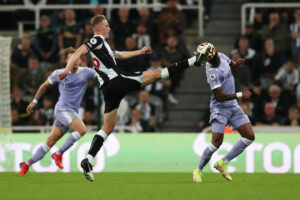 Newcastle and Leeds stay in doldrums after 1-1 draw

Pele briefly back in ICU but now ‘stable’