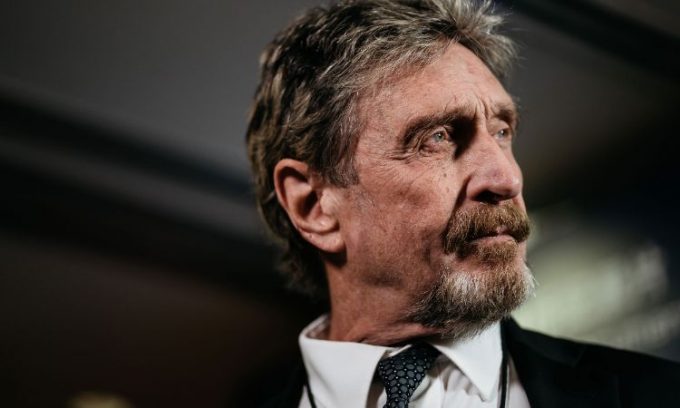 The Justice Department said McAfee and his accomplices reaped more than US$13 million (RM53 million) from the schemes. The charges were brought in Manhattan federal court.

Manhattan US Attorney Audrey Strauss said in a statement: “As alleged, McAfee and Watson exploited a widely used social media platform and enthusiasm among investors in the emerging cryptocurrency market to make millions through lies and deception.”

Lawyers for McAfee could not immediately be identified. McAfee is being detained in Spain following his arrest there on tax evasion charges announced in October, the Justice Department said.

Watson was arrested on Thursday night in Texas, the department added.

Watson’s attorney Arnold Spencer said in a statement: “Jimmy Watson is a decorated veteran and former Navy Seal. He fought for other people’s rights and liberties, and he is entitled to and looks forward to his day in court to exercise some of those very rights.”

Both also face civil charges by the US Securities and Exchange Commission, which in October accused McAfee of concealing more than US$23.1 million he made from boosting seven cryptocurrency offerings on Twitter.

In the cryptocurrency cases, authorities said McAfee touted assets including Verge, Reddcoin and Dogecoin as part of a “Coin of the Day” or “Coin of the Week” tweet from around December 2017 through February 2018.

Authorities said McAfee held himself up as an expert on cybersecurity and cryptocurrency through his tweets, speeches and his role as a CEO of a publicly traded cryptocurrency company. They also accused him of telling followers he had no stake in the coins, even as he touted how they “will change the world.” ― Reuters 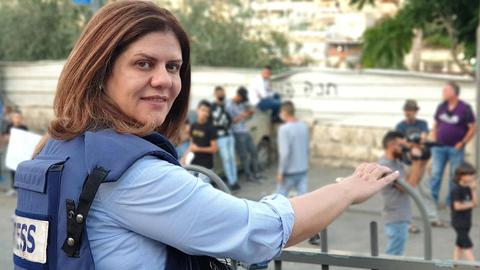 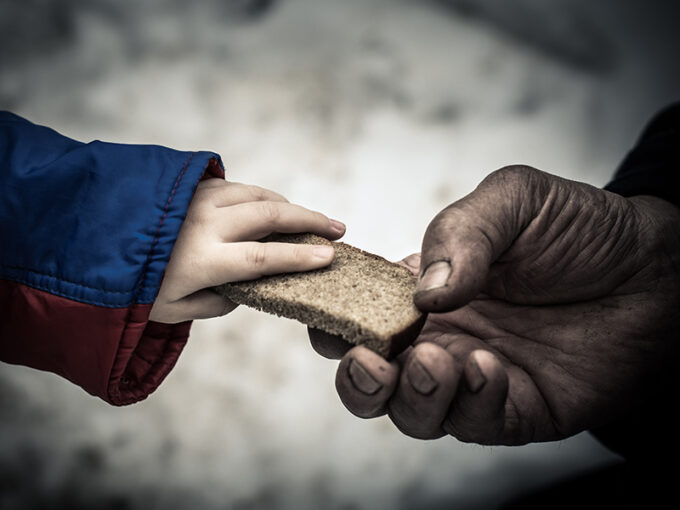 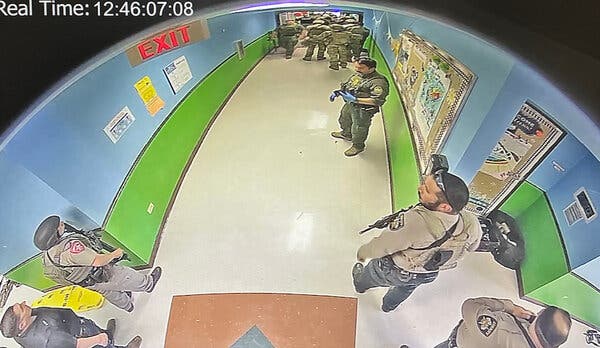