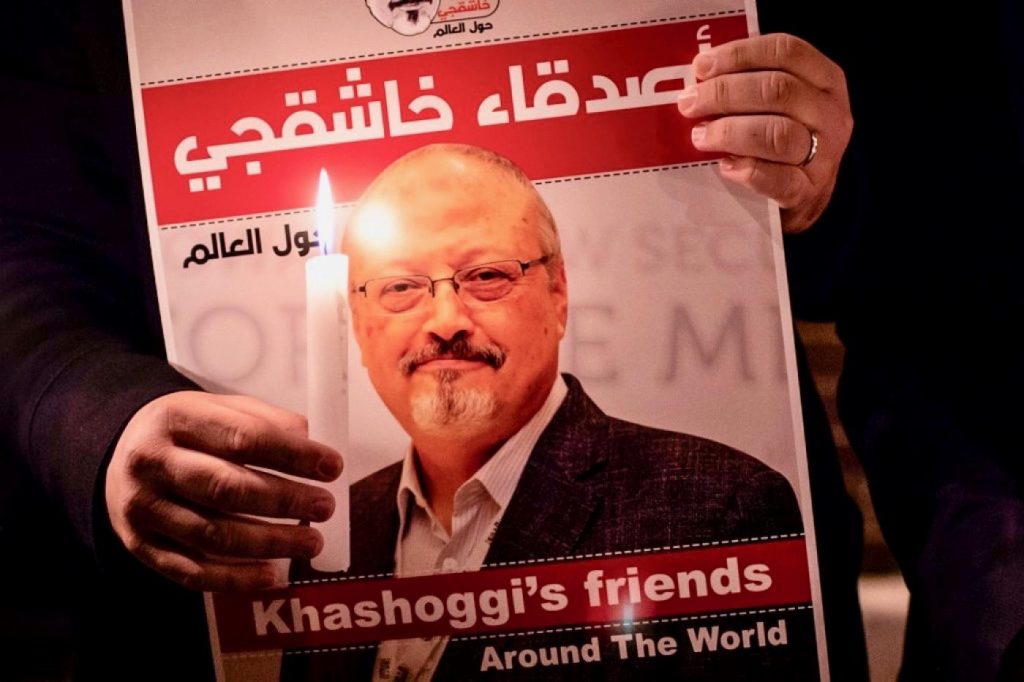 Washington – US President Joe Biden yesterday told Saudi King Salman he would work for bilateral ties “as strong and transparent as possible,” the White House said, ahead of the expected release of a sensitive US intelligence report on the 2018 murder of Saudi journalist Jamal Khashoggi.

The report is a declassified version of a top-secret assessment that sources say singles out the king’s son Crown Prince Mohammed bin Salman for approving the murder of Khashoggi in the kingdom’s consulate in Istanbul.

Biden and Salman discussed regional security and other issues and that the new U.S. president told the Saudi monarch that “he would work to make the bilateral relationship as strong and transparent as possible,” the White House said.

“The two leaders affirmed the historic nature of the relationship,” the White House said in a statement. It did not mention the Khashoggi report, a test of the decades-long close ties between the allies as they try working together to confront growing Iranian influence in the Middle East.

Biden later told reporters the call, their first since he took office last month, was “good.”

A person familiar with the issue told Reuters that the report’s release was awaiting the call. The release also was delayed as the crown prince, the de facto ruler of the kingdom, underwent surgery earlier this week, the person said.

Khashoggi, who wrote Washington Postcolumns critical of the crown prince’s policies, had been a US resident.

The release of the declassified report on his death is part of Biden’s recalibration of US-Saudi relations in part over Khashoggi’s murder.

But Biden has made clear that he wants to maintain strong ties with one of Washington’s closest Arab allies.

“Our administration is focused on recalibrating the relationship,” White House spokeswoman Jen Psaki told an earlier briefing. “And certainly there are areas where we will express concerns and leave open the option of accountability.”

“There are also areas where we will continue to work with Saudi Arabia given the threats they face in the region,” she added in an apparent reference to Saudi Arabia’s main rival and US foe, Iran.

Khashoggi was lured to the Saudi mission in Istanbul on October 2 , 2018 and killed by a team of Saudi operatives linked to the crown prince. They dismembered his body which has never been found.

Five people were convicted of the murder and given the death penalty in a 2019 trial, but their sentences were commuted to 20 years in jail after Khashoggi’s family forgave them. Three other received sentences totaling 24 years.

They also discussed “joint efforts to bolster” Saudi defences, and cooperation on ending the war in Yemen, where a Saudi-led coalition is backing the government against the Iran-aligned Houthi movement, said State Department spokesman Ned Price. ― Reuters 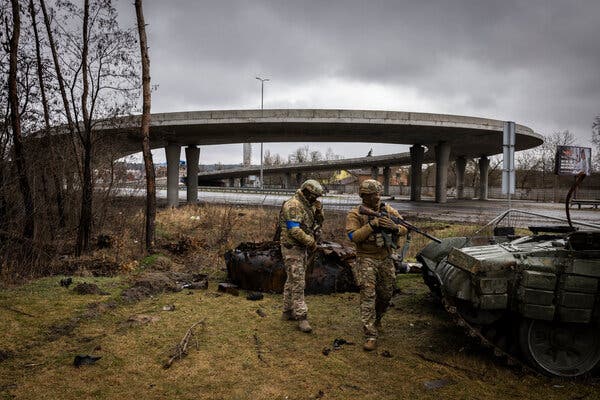 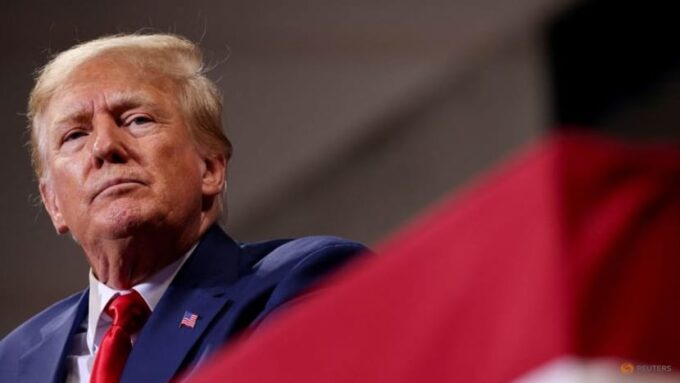 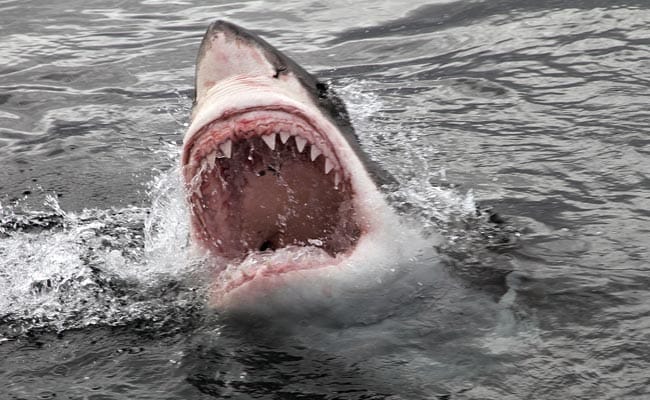